Amazonia and the Setbacks of Brazil’s Political Moment Commentary 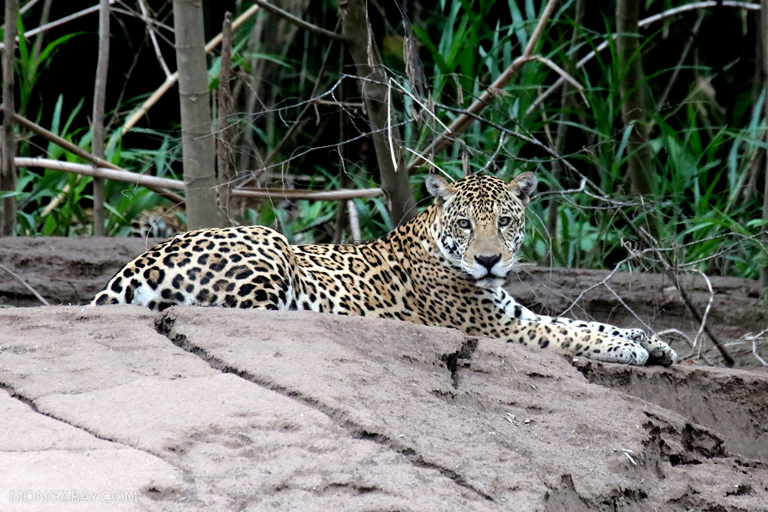 Brazil’s presidential election has created virulent polarization in the country with consequences for the Amazon. Right-wing candidate Jair Bolsonaro won the first round of the election on October 8 with 46 percent of the valid votes, and polls show him ahead by a wide margin for the second round to be held on October 28.

The current political moment is replete with threats of setbacks. Some are administrative, such as Bolsonaro’s promises to abolish the Ministry of the Environment, expel international NGOs such as Greenpeace and WWF and take away any government funding that benefits “activists.” There are also threats of major budget cuts for science and technology.

Read the complete commentary at Mongabay.