Videos of the Plenaries

Please note that some of the sessions start some minutes into the video.

Naomi Klein is the inaugural Gloria Steinem Endowed Chair in Media, Culture and Feminist Studies at Rutgers University, and an award-winning journalist, syndicated columnist, and international and New York Times bestselling author of How To Change Everything: The Young Human’s Guide to Protecting the Earth and Each Other (2021), On Fire: The (Burning) Case for a Green New Deal (2019), No Is Not Enough: Resisting the New Shock Politics and Winning the World We Need (2017), This Changes Everything: Capitalism vs. The Climate (2014), The Shock Doctrine: The Rise of Disaster Capitalism (2007) and No Logo (2000). In 2018, she published The Battle for Paradise: Puerto Rico Takes on the Disaster Capitalists (2018) reprinted from her feature article for The Intercept with all royalties donated to Puerto Rican organization juntegente.org. 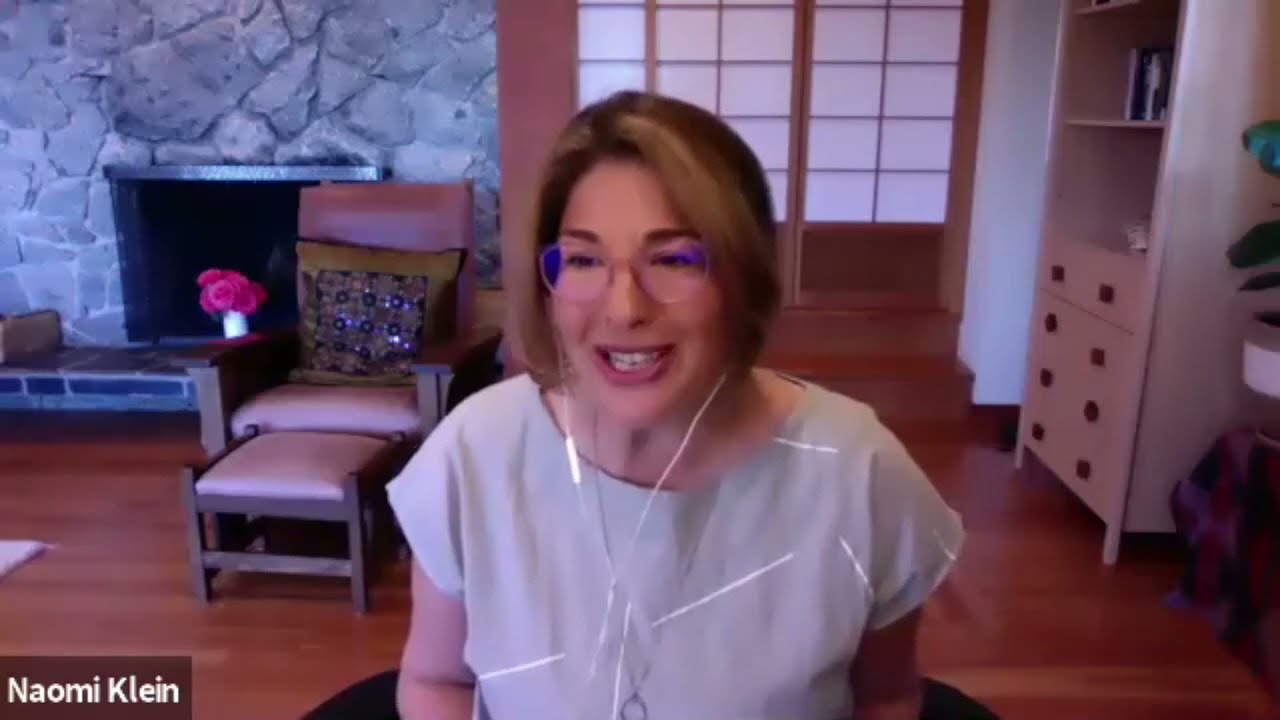 George Monbiot is an author, Guardian columnist, and environmental campaigner. His best-selling books include Feral: Rewilding the land, sea and human life and Heat: how to stop the planet burning; his latest is Out of the Wreckage: a new politics for an age of crisis. George co-wrote the concept album Breaking the Spell of Loneliness with musician Ewan McLennan and has made several viral videos. One of them, adapted from his 2013 TED talk, How Wolves Change Rivers, has been viewed on YouTube over 40m times. Another, on Natural Climate Solutions, that he co-presented with Greta Thunberg, has been watched over 60m times. George is working on a new book, to be published in 2022, about how to feed the world without devouring the planet. 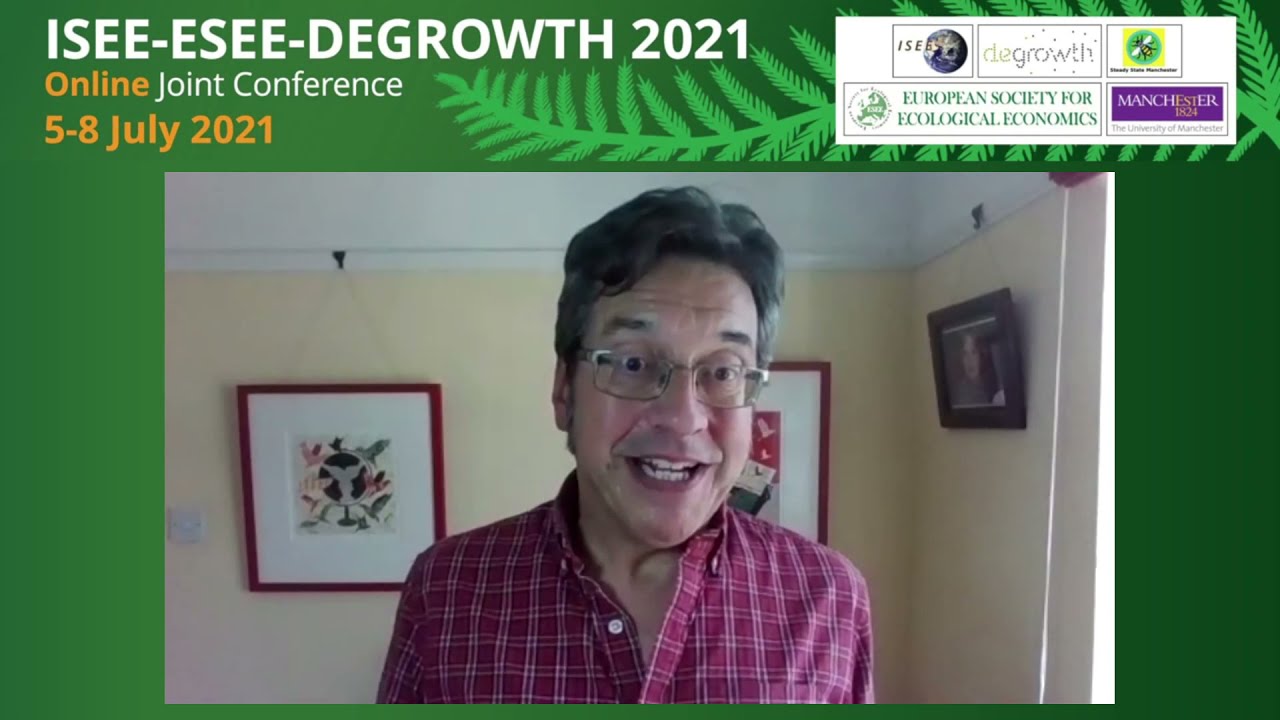 Building alternative livelihoods in time of crisis: Alliances between academia and activism

The future of ecological economics

Trade unions and the Just Transition