We are organizing a special Ecological Economics lecture series at Oxford. The lecture series is organized by Environmental Change Institute, Oxford University. Stanislav Shmelev holds the honour of acting as the series convener.

This fall, join the launch of The National Climate Seminar, and engage your class or community in the critical debates unfolding in Washington and Copenhagen.

Speaking on “US Policy: Eyes on the Prize”, Burtraw will provide an overview of, and key insights on, the House and Senate carbon cap-and-trade legislation. Targets, offsets, allocations — will the architecture be sound enough to get the job done?

Hosted by the Bard Center for Environmental Policy, and made possible with support from the Clif Bar Family Foundation, the half-an-hour seminars will be available live to educators, students and citizens. Questions for the presenters can be submitted on-line prior to the seminar, and all conversations will be available in podcast.

These are truly extraordinary times. Thanks for your ongoing work getting students and citizens involved in the national dialogue. And remember, weigh in with your your US Senators, every week.

JOIN THE 350 TEACH – IN
On October 22, colleges, universities & K-12 schools around the world will be part of The 350 Teach-In. Why 350? The Teach-In is supporting the International Day of Action organized by Bill McKibben’s 350.org group. Many scientists believe that we must get below a long run target of 350 ppm CO2 concentrations if we are to stabilize the climate at a point avoiding catastrophe.

The current issue of Scientific American has a nice feature on our open-ended teach-in’s, involving 2500 schools and other institutions over the last two years. Through the 350 Teach-In, we are again providing a voice to young people in Washington, and in Copenhagen.

For 350 we are recommending a single, campus-wide Interdisciplinary Plenary: one half hour of roundtable presentation followed by an hour of discussion, and action. We recommend a five minute introduction, followed by eight faculty, staff and students talking for 3 minutes each about “350” as an over-arching goal for global human society: from the perspectives of chemistry, economics, law, politics, ethics, psychology, geophysics, public health, communication, engineering, art and religion. After the speakers, reserve an hour for discussion and action.

The Teach-In will provide background documents to help presenters lead this discussion, including a report being prepared on The Economics of 350 by the E3 Network.

As always with our work, this model allows organizers to reach out beyond the usual suspects, and engage the whole campus. Look for more detail on The National Teach-In web site over the coming weeks. This is the moment. Join us.

Clif Bar is an original sponsor of the National Teach-in partner. Forty Percent of Car Trips are within two miles of your home: Take Clif Bar’s Two-Mile Challenge and ride or walk instead!

Climate News – On Ocean Methane Release: “Our survey was designed to work out how much methane might be released by future ocean warming; we did not expect to discover such strong evidence that this process has already started.” Click here for more 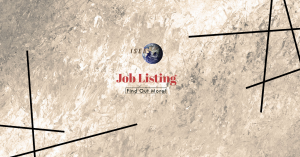 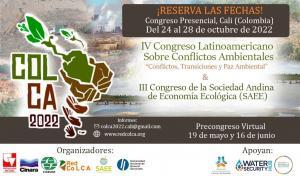 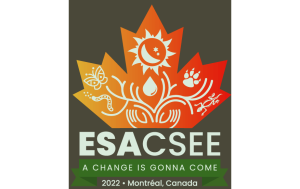